“If you know the art of breathing -
you have the strength, wisdom and courage of 10 tigers.”
- Chinese adage.

Master Klodi Lemoine began studying Martial Arts, Judo, Karate, Close Combat and Boxing in his early teens in his native country, Haiti. After immigrating to France in 1963, he continued with Shotokan Karate until 1967 when he met Grand Master Nguyen Duc Moc, and was introduced to Qi Gong- the Chinese art of breathing.

Master Klodi Lemoine has been teaching Martial Arts and Qi Gong since 1969. Over his years of practice, he has experienced the astounding effects of Qi Gong on the human body, mind and spirit.
The inner workings of these sacred techniques promote circulation of the life energy that the Chinese call Qi (Chi). Habitual practice of Qi Gong allows a practitioner to improve and maintain optimal health by becoming an active and willful conductor of life force energy. 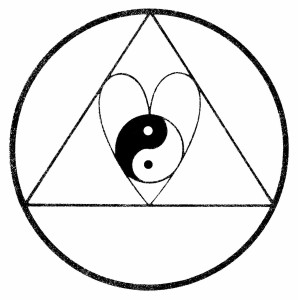 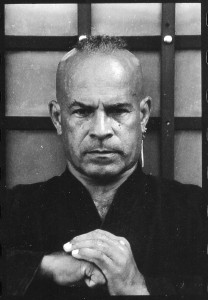